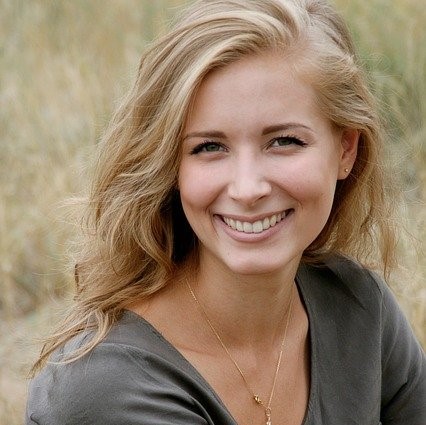 I have been a client of Rose's for over 15 years and her sterling reputation as a Master Colorist and Stylist is hard earned and well deserved!! Rose has completely taken my hair from a horribly damaged orange to WOW! Sometimes change cannot occur in one session, and this was true for me. When I first started going to Rose it took multiple sessions to correct my color and reverse the damage other hair salons had done to my hair. I didn't understand enough about color correction and the damage my hair had sustained, but I gave Rose a chance and I'm so glad that I put my trust in her. Today I had a Dr appointment and all three Receptionists at the front desk complimented how gorgeous my hair color was! I told them that it was all thanks to Artistic Rose!! She knows exactly how to listen to what you really want, how to help you with what your hair really needs, and how to help you bring out your best inner best!

Wonderful experience for us ladies going through chemotherapy! Rose has many beautiful wigs to pick from! I bought a human hair wig that I love! She helped me choose a color I wanted, and ordered it for me. Rose then cut and styled It beautifully! She takes her time explaining everything from beginning to end!

I went to Rose's salon for a very sad reason for me, to got a wig because of my chemo therapy treatment. I have never had an experience with wearing or purchasing wig before. Before coming to Rose's I did my research and found a list of salons who offers services that I needed. Experience with some of them was awful and made me feel very uncomfortable in my very sensitive situation. Plus they wanted me to buy very expensive wigs not willing to spend time to find what I need for the price that I can afford. Rose is very professional, thoughtful and definitely knows and loves what she is doing. Her salon is very neat, clean and has very pleasant environment. She gave me as much attention as I needed looking for the right price, color, style, for basically everything. She spent with me as much time as I needed on Saturday evening. I appreciate her patience with people like me who needs not usual services and more attention. After my experience, I actually took my mom to get her hair done at Rose's. My mom really enjoyed it and loved the experience. Rose listens to her customers, always responsive and great professional! Thank you for the great experience and I wish you all the best and having great customers! I would definitely recommend her salon to others!

My hair was very white by the time I was 40. In addition, medications I take make it very thin. For more than 20 years Rose has kept my hair a believable shade of red and with great haircuts has managed to maximize the hair I have. Now that I'm retired we are moving to a lower maintenance color and style. In short, my hair has always been very difficult and Rose has done an excellent job. She has always been willing to work with me and given good advice. She has also done a great job with my husband's hair. The salon is quiet and attention is personal. Highly recommend.

I am part of the high risk for C****-19 and have been sheltering in place since February, but I really needed a hair cut. Although reluctant, I called Rose. She explained her C****-19 process. She wears a mask, gloves and shield and only sees 2 customers a day. So there was no danger of anyone else being in her salon while I was there. She requires her customers to wear masks and gloves as well. The added touch was asking me to bring a towel to cover my mask and eyes during the hair cut. Rose took the extra steps to make my experience as safe as she could and to make me comfortable. I know we all take a risk any time we go out but it’s nice to know that there are people like Rose who try to reduce the risk as much as she can for her customers. I have been a customer for over 20 years and will not go to anyone else.

Rose is one of the best razor cut stylist I know for thin fine hair.

I highly recommend Rose. She does a fantastic job coloring my hair.

Rose is the best colorist and hair stylest!

Loved my experience at this salon! she did a great job on my hair, was super friendly and even had refreshments for me to enjoy while I was there!

First of all, I called Artistic Rose last-minute on a Saturday night (5pm) in hopes she could squeeze me in. I know how that puts a small business owner in a tough spot, but my schedule had suddenly just opened up, and with 3 babies, that rarely happens, so I thought I may get lucky. Well, Rose was able to see me, and luck had nothing to do with it -- she was kind and gracious, and after a 6-day workweek, she STILL gave me her undivided attention as I explained what I wanted done. Twice throughout our consultation, she could have steered me toward more expensive treatments or "upsold" me on which route we took (color/cut), but instead she got to the root (haha) of what I wanted, not what she could sell. I didn’t realize that until she rang me up and the total was much less than I had expected. Other hair color artists have done similar multi-dimension highlights for me, but they had to charge hundreds of bucks to do it. Rose was able to work with my natural base color to achieve the same killer result without going the expensive route. I’m so grateful for that! It was also quicker, which is so nice. As for my style, she nailed it. I showed her a picture of something I know clearly was NOT what she would have chosen on my face shape/personality, but she made it work because the whole appointment was about what I wanted, and that was refreshing. I like an edgy 2016 cut – sometimes asymmetrical or sometimes with that heavy pulp-fiction fringe, or a faux hawk, and stylists are always trying to give me a half hearted version of the wild styles I go for. Not Rose. Rose first made sure I knew what I was doing, then made it happen. I’ll be back for sure!

I have been going to Rose's saloon for about four years now. My hair was damaged, curly and hard to manage, but with Rose's care it is now silky smooth and easy to style . Rose takes the time to fully understand her customers requests, and makes wise recommendations based on her knowledge. I especially recommend Rose for special color requests, as this is clearly her specialty. I am certain Rose will provide excellent service and you will be pleased with the results . Anne C.

Rose has been doing my hair for over 22 years. She is a professional and expert colorist. I highly recommend her for all of your hair styling needs. 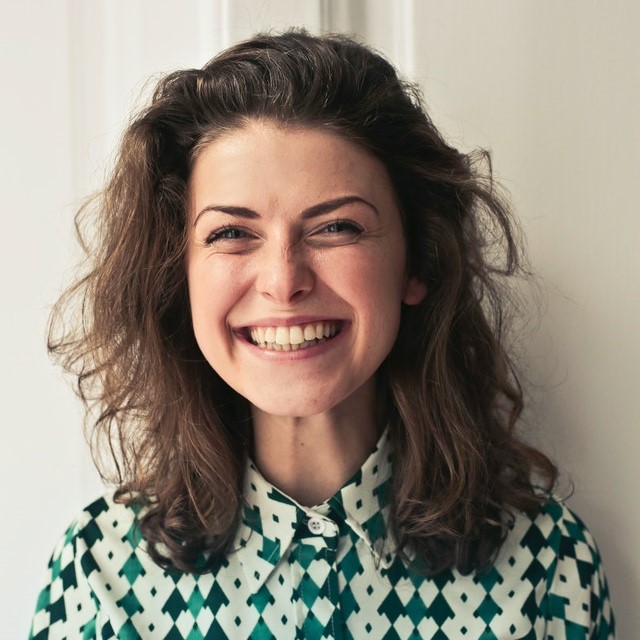 Amazing hair stylist. She is a hidden gem. She has been doing hair for 30 years. So lucky to have found her! I would recommend her to anyone looking for a colorist or stylist! I have a lot thick long hair that is not easy. I had been traveling to DC and Baltimore before I found Rose. She cares so much about her clients and takes the time to fully understand what they want to achieve as well as explains how it can be achieved. Rose is remarkably talented and such a perfectionist when it comes to her clients.

Rose has been cutting my hair for 20 years. This may sound trivial, but she's the only stylist who has cut my hair as I wanted, the correct length and whatever I was needing. If your a man looking for a good haircut, I'd recommend Rose. She's awesome!

Rose is an awesome color specialist! She highlights my hair just beautifully, is very professional, knowledgable on the latest hair products and is as sweet as can be.

Wonderful! My hair looks and feels so healthy and I love the privacy of the environment. Rose also is quick to respond to communication. I will definitely go back, even though I don't go to a hair salon that often.

This is the only stylist / colorist I have had the pleasure of using over 7 or 8 times every year for the last 6 or 7, and I have ALWAYS been very happy with my appointment experiences and results. You just can't go wrong with Rose. I recommend her services and salon without reservation to anyone who takes pride in their appearance!

I love getting my hair done at Artistic Rose. Rose definitely knows how to do my highlights and most importantly how to do it well consistently! I love the individual attention that she provides.

I've been going to Rose for several years now. She has always taken her time to analyze what condition my hair is in.. She has taken me thru perms, color, various processing and now graying.. I trust her and you won't find better.. Miriam D.

I was so happy with my experience at Artistic Rose Salon. The owner Rose, is so informative, kind. I will definitely come back to see her again!